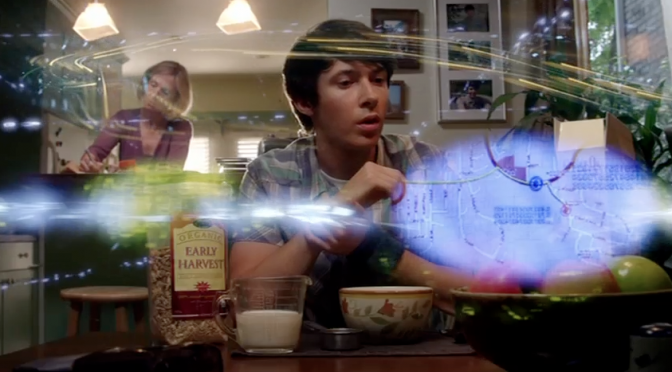 Have you ever dreamed what it’d be like if you had super powers? The probability is high that the answer to be yes. I imagined how’d be like to fly or move stuff with my mind. Below I will present 16 examples of people who have developed extraordinary abilities, which we can call really super powers. Maybe we move towards a world where there are no limits.

Natasha Demkina is a Russian woman who claims to have the ability to see into people’s bodies. Like an X-ray machine, she is able to detect problems inside people and make diagnosis.

Natasha was a normal child until the age of ten, according to the statement of her mother. At this age her abilities began to manifest.

“I was home with my mother and suddenly I had a vision. I could see inside my mother’s body and began to tell her about the organs that I see. Now, I have to switch from my regular vision to what I call medical vision. For a split second, I see a colorful picture inside the person and then I begin to analyze”. Says Demkina.

Liew Thow Lin is a man from Malaysia who can stick metal objects to his body. Although scientists can not discover anything about the magnetism of his body, he is able to keep and balance a unique amount of metal objects on his skin.

Daniel Temmet is capable of memorize incredible amounts of information. For example, he was able to recite Pi to 22,514 digits in five hours and nine minutes on March 14, 2004.

Most scientists are unable to explain how they achieved their amazing abilities, but Daniel is different. He explains that in his mind every integer number up to 10,000 has its own unique texture, color, shape. These things helped him to remember visual things much easier than any average person.

In his experience, visual image of 289 is very ugly, 333 is particularly attractive, and pi is beautiful. Perhaps this is how the frequency of numbers and numerology works with logical world.

Imagine what life would be like if you did not need to sleep? I know we’d lose a lot of funny dreams, but think about what we could do? Well, Al Herpin was a man who knew it.

Al Herpin had a rare type of insomnia that he did not need to sleep. At one point in his life was apparently awake over 10 years. This attracted the attention of medical professionals who have investigated in depth.

They did not find any bed or sleeping place in the house of Al Herpin. He claimed that he went to work and then came home and read in his rocking chair until it was time to go to work the next day. He proved to be in good health and also lived until the age of 94 years.

Michel Lotito was known for his ability to eat non-edible objects base without negative effects. He was seen eating glass, metal, rubber and other objects. Do not try this at home.

It is estimated that an average person on earth has the ability to speak 1.69 languages . Harold Williams, on the other hand, was able to speak 58 different languages.

Harold was a normal child until the age 7, when he describes that he had a “brain explosion”. After that, he learned Latin, which is the root of many languages, and he could not get enough.

He spent his life traveling around the world, region by region, learning everything in his power.

Veronica Seider holds the world record for the ability to see the smallest object without the assistance of technology.

In 1972 the University of Stuttgart, West Germany, was reported that one of their students; Veronica Seider has a visual acuity of 20 times better than a normal person. For example, she could identify people at more than a mile distance(1.6 km).

Any normal person would have needed binoculars to be able to do this.

Ben Underwood is a great person, with the ability to see with the help of human Echolocation. Ben lost his sight due to cancer and is completely blind. However, using a series of noises like clicks, Ben is able to navigate the world around him

Here you can see a video about Ben and his developed ability.

Of course I’ve heard of people using meditation to ease labor pains, but Tim Cridland decided to use his high tolerance for pain as a mean of performance and entertainment.

“There is nothing abnormal about me physically. Everything I did, I trained to do. I would say that what I do is to show some kind of extreme examples of what you can do with your mind and combining it with your body. You could take the same techniques I use to overcome the pain and use them in your own life for inspiration to persevere against pain in life that we all have to deal with”. Tim Cridland

Kevin Richardson is an asouth african nimal behaviourist who has been accepted into several groups of lions and hyenas clans.

He broke almost every rule of security in the book and tell that focuses more on intuition than traditional knowledge when it comes to its dealings with these wild animals.

Imagine a world where we would all live in harmony with the animals around us.

Shakuntala Devi was a woman born in India, with the natural ability to calculate numbers beyond normal human capabilities. Even at the young age of 6 and with no formal training she demonstrated her abilities to calculate and memorize in the University of Mysore.

She has been tested several times and was able to do all the calculations in her head. For example, when she was tested at the University of California, Berkeley, where she was asked to calculate accurately the cubic root of 61,629,875 and the seventh root of 170,859,375 passing the test with flying colors.

Stephen Wiltshire is a british architectural artist that can look at a landscape once and then draw it with perfect accuracy.

“He frequently draws entire cities from memory, based on double short helicopter rides. For instance, produced a detailed drawing of four square kilometers of London after one helicopter ride above the city. His drawing of 6 meters which represents nearly 500 square miles of New York City is based on a single helicopter ride of twenty minutes “-Wikipedia

There is a group of natives from northwest Mexico called the Tarahumara people known for their ability to run long distances. The word in Tarahumara  that represent their name is Rarámuri, which means “runners on foot” or “those who run fast”.

Reported that they could run 200 miles in a session, usually for a period of two days.

This is not the only case of people able to run long crazy distances. There is a man named Dean Karnazes who ran 350 miles in 80 hours and 44 minutes without sleep in 2005.

Wim Hof is a man around the age of 50 years, which pushed the limits of cold everywhere in the world. The past 35 years have faced all sorts of challenges and holds 20 Guinness World Records.

He climbed Mount Kilimanjaro and Mount Everest in shorts, broke all records swimming in ice water and ran a half marathon in the desert without drinking water.

Wim uses a breathing meditation technique that he makes it, as he does not feel the cold in the same way as we do. He claim that improved his immune system and that does not suffer from any side effects due to ice baths.

Isao Machii is a Japanese master of iaido who has the fastest reflexes in the world. He holds several world records for his speed handling of the sword abilities. You can see in the video below an experiment in which he cuts a drawn gun ball with sword. 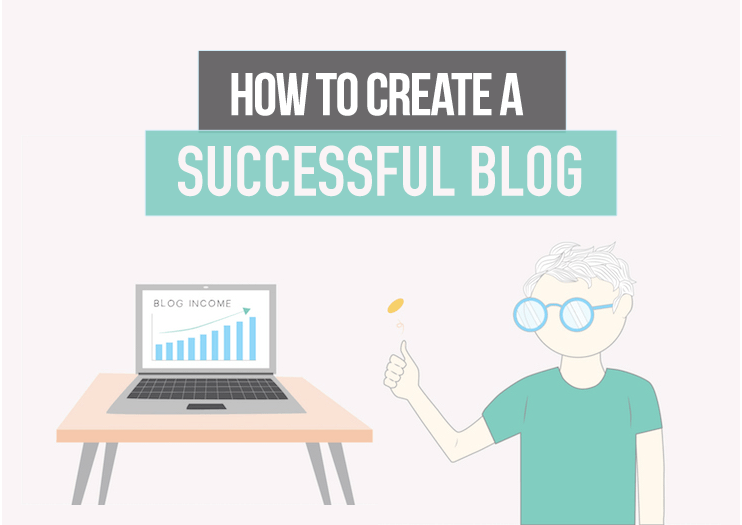 What are the advantages of living in London? 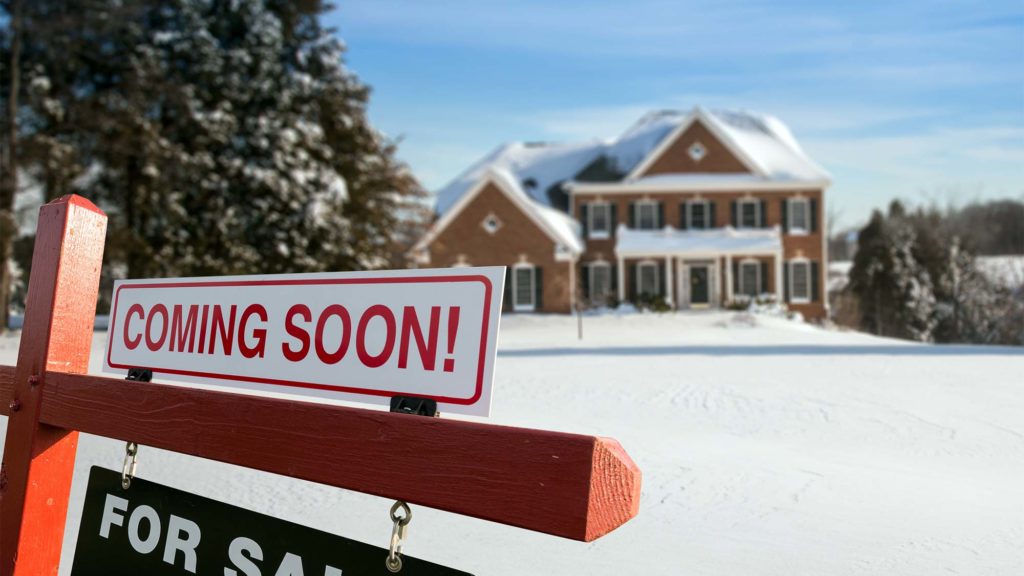