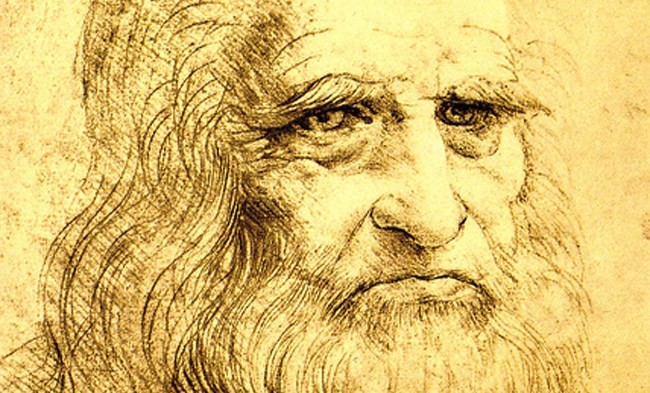 Painter, sculptor, architect, engineer, mathematician, geologist, inventor… this was Leonardo da Vinci. He was one of the world’s greatest spirits of all time. He was interested not only in art (the technical field), but also in the flight of birds or anatomy.

Da Vinci wrote his impressions about his work and studies in more than 6000 pages. These notes, which were gathered from all over Europe became known as “Codex Atlanticus”, given the large amount of information and number of pages.

Most of da Vinci’s drawings and manuscripts have been preserved by his pupil, Francesco Melzi. Melzi offered da Vinci’s drawings to a painter, who classified them based of ther topics. Leonardo da Vinci was born in 1452 in a village in Tuscany. It was an autodidact. At the age of 14, he was painting in Florence along with Botticelli.

He moves to Milan, where he worked for Luc Sforza, conceptualizing and designing all sorts of machines. At the same time, he starts working on a bronze equestrian statue, called “Leonardo’s Horse”. It was intended to be the largest equestrian statue in the world, but that project never came to fruition.. After moving from one city to another several times, da Vinci worked for Francis I of France, who offered him a castle and a working team.

He has been variously called “man of mystery” or “the man with many faces”. Even though he was a consummate painter, da Vinci only painted 20 paintings. There are no known reasons why he ceased to paint. Experts argue that the whole da Vinci’s work has some mysterious messages. It is said that this mystery comes from the fact that da Vinci was part of a secret community promoting a version of the Gospel, which was different from that held by the church.

As it was not possible to publicly declare this, he preferred to convey his beliefs by mysterious symbols that we find in his work. In “The last supper”, the Holy Chalice is missing. It is not an error but a deliberate thing. Da Vinci didn’t believe in the actual existence of the Holy Grail. In his view, the Holy Grail was a legend or a metaphor.

The experts have made another important remark, related to the presence of an apostle on the right side of Jesus, referred to as the Apostle John. He is depicted as an  effeminate man. His features are similar to those of a woman. Did Leonardo da Vinci paint a woman? Was that woman Mary Magdalene?

Specialists who have decoded the message argue that the woman in question is Mary Magdalene and she represents the Holy Grail. It’s a novel form of representing the Holy Grail, from which we abstain to make statements.

The drawing with the most mysterious messages is undoubtedly “The Vitruvian Man”. According to da Vinci’s conception, the human body is geometry. The body is drawn inside a circle and a square, which are perfectly symmetrical shapes. Proportion and symmetry of the human body are exceptional. Starting from the harmony of this drawing, both the architecture and construction of churches (church architecture) have been revolutionized.

The human body follows the golden proportions (also known as the Golden Ratio or Golden Mean or the Divine Proportion), like the Egyptian pyramids, the Pantheon, Taj Mahal, and the Eiffel Tower. The Golden Mean was first used by the ancient Egyptians, inspired by the Orion constellation. Da Vinci understood that the golden spiral is the key of the matrix, representing its life and creation. 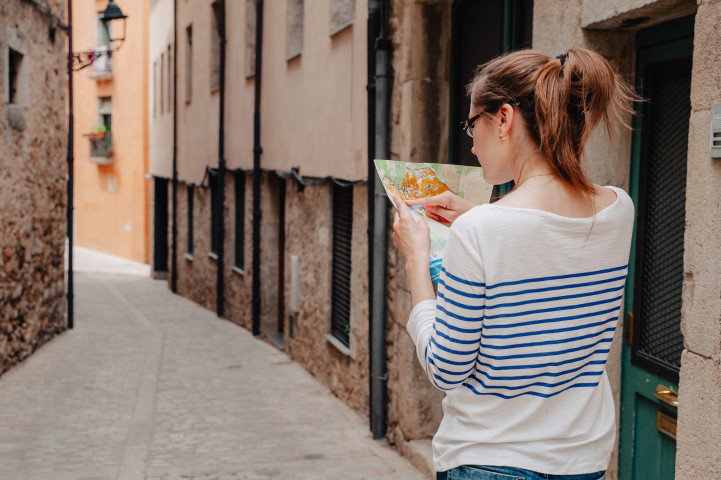 Are you a rookie or a experienced traveler? 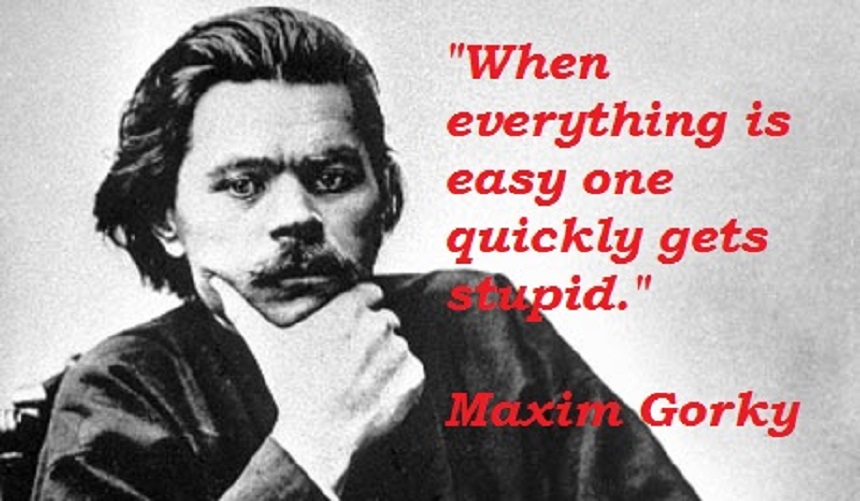