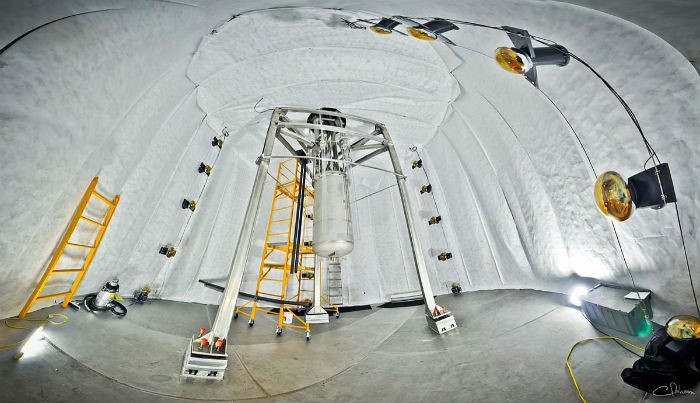 The most sensitive equipment that “hunts” dark matter, called LUX (Large Underground Xenon) failed to identify the ghostly form of matter. After an operating period of about 20 months, analysis of acquired data showed that in the LUX detector weren’t discovered any signals left by dark matter particles; researchers only managed to impose limits on their characteristics.

Assumption that the dark matter really exists in the Universe relies on gravitational effects that it has on stars, galaxies and light. The speed of stars in the outskirts of our galaxy, for example, cannot be explained only by the presence of known matter in the galaxy.

Neither the bending of light rays in the vicinity of galaxies, described by Einstein’s general relativity (the geometric theory of gravitation). To explain these phenomena, scientists theorize the existence of a form of matter in the universe which is manifested through gravitational attraction, a matter which does not emit light – a dark matter!

Dark matter should form about 80% of all matter in the universe, so the understanding this matter is one of the most pressing goals of modern physics.

It is supposed that dark matter is made up of particles which interact poorly with the rest of the matter – the known “normal” matter.

It is precisely this hope – the existence of an interaction – that has driven scientists to build sophisticated devices whose aim is to capture dark matter and measure its characteristics.

Research projects “hunting” signals of the interaction between ordinary matter and dark matter have been built and installed in underground laboratories, where “pollution” with cosmic rays (particles from the Universe that reach Earth) is much smaller than on the surface.

Under these conditions of “cosmic silence”, an attempt has been made to detect the signals generated by the interaction of dark matter particles called WIMPs (Weakly Interacting Massive Particles) – particles whose mass is about 10-100 times higher than that of the proton – following their interaction with atoms of various kinds of substances. There are certain reasons that make scientists believe WIMPs would be the best candidate to be a dark matter particle (even if there is no certainty in this respect).

The LUX project is currently the most sensitive and recently has presented the results of a period of 20 months of data acquisition (2014 to 2016). LUX is a device that has as its sensitive medium 302 kg of liquid xenon in a titanium container surrounded by a volume of 272,500 liters of pure water, which absorbs some of the ordinary matter particles coming from the outside.

LUX is installed in a former gold mine in South Dakota, in a laboratory called the Sanford Underground Research Facility, at a depth of 1.6 km.

What the researchers hoped to find was a clear signal generated by a dark matter particle, as a result of interaction with xenon atoms.

But after 20 months of measurements, LUX has not detected any signal that could be attributed to dark matter. What does this mean? That dark matter does not exist? Not at all – dark matter might be different than the one LUX is looking for – or might have a different mass (not WIMP) or interact with ordinary (normal) matter weaker than expected.

Other equipments, more sensitive than LUX, are currently in installation phase in other underground laboratories such as the one at the Gran Sasso (Italy). In parallel, at the world’s largest and most powerful particle collider in Geneva (LHC) dark matter particles might be generated, by colliding proton beams at high energies.

Who are you marketing to, people or robots? 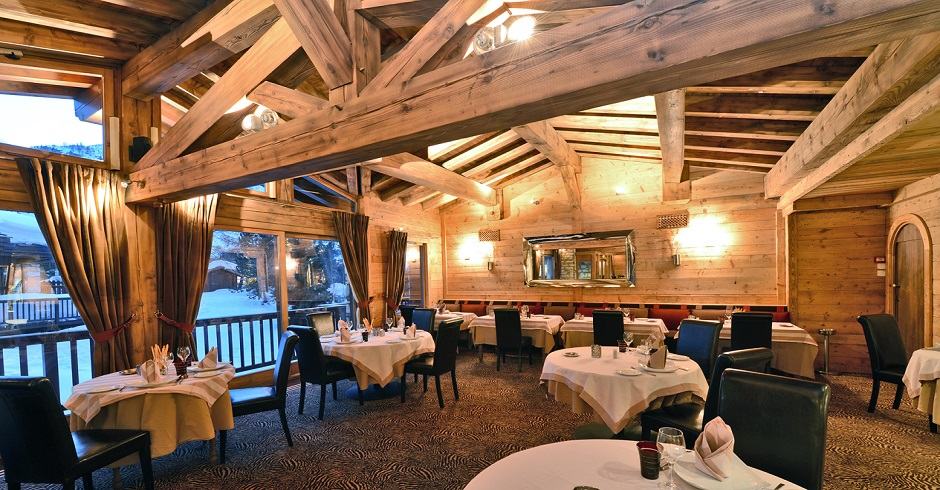 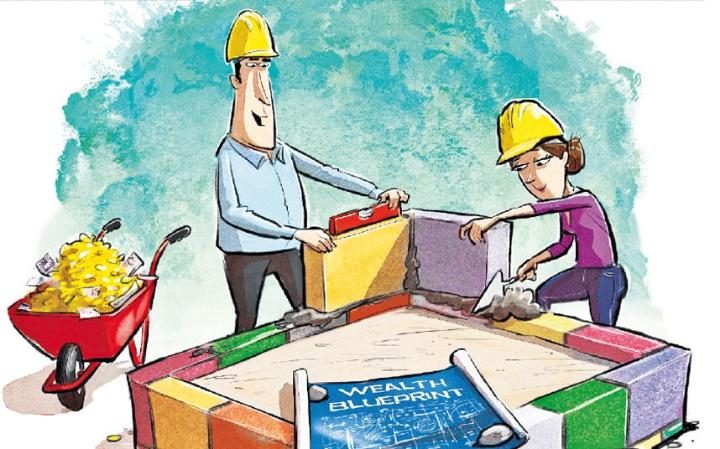 Buying a building can be a very large investment 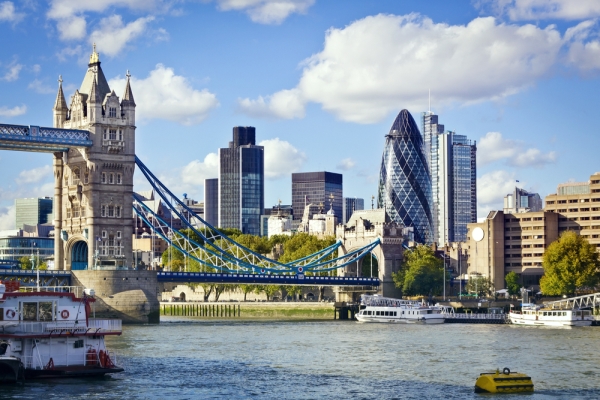